The Solving the AI Race round of the Challenge asked participants to come up with solutions to the problems associated with the AI Race where:

The primary objective was to find a solution or set of solutions for mitigating the risks associated with the AI race. The secondary objectives were to create discussion around the topic in order to gain a better understanding of the nature of the AI race, raise awareness of the race, and to get as diverse an idea pool as possible.

This round received 194 registrations from 41 different countries and a total of 59 submissions. ​

We had some great entries which were anonymized, shortlisted and passed to our judging panel made up of:

The panel judged the entries on five criteria, giving them a score from 0-3. The criteria were:

The judges then discussed their scores together and determined six prize winners who received the highest score: 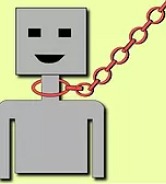 Kesavan is a freelancer working on the creation of biologically inspired, safe and inspectable AGI that has provisions for emotions, motor-actions , behaviour-shaping & creative thought.

He believes that anyone attempting AGI creation should start with learning neuroscience, human brain and behaviour, and that contemporary deep-learning techniques will not lead to AGI.

Alexey (1973) is author of several books and articles on the topics of existential risks and life extension, and was published in “Futures”, “Acta Astronatutica”, “Informatica”, “AI & Society”journals. He graduated in Moscow State University where he studied Physics and Art History (1997). He is an expert on global risks of Russian Transhumanists Movement from 2007. He translated into Russian around 20 main articles about existential risks by Bostrom, Yudkowsky, Circovich, Kent, Hanson.

David received his B.S. from Penn State in Engineering Science, his M.S.E. from Princeton in Mechanical and Aerospace Engineering, and his Ph.D. from the University of Colorado at Boulder in the Building Systems Program. He is an assistant professor at University of Alaska Fairbanks in mechanical engineering. He is also an associate at the Global Catastrophic Risk Institute. He co-founded and directs the ALLiance to Feed the Earth in Disasters (ALLFED). 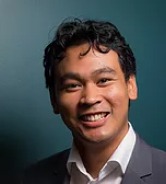 Ehrik Aldana is a Research Fellow at University of California Hastings College of the Law’s Institute for Innovation Law. His recent research focuses on the political implications of artificial intelligence, both domestically and internationally. Previously, he has worked as a remote intern for the University of Oxford’s Future of Humanity Institute, as well as various public interest organizations in the United States. He received his B.A. in Political Science from Yale University.

The judges then discussed their scores together and determined six prize winners who received the highest score: 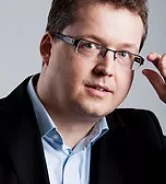 David is Business Consultant/AI Enthusiast. He Graduated in Computer Science at Charles University in Prague. Spend most of his professional career in various consulting or managerial roles helping clients by analyzing complex systems, discovering stakeholder needs and finding effective solutions to their problems. Through all of his life, David is trying to understand how a human brain is working and with the latest advances in Artificial Intelligence also how AI impacts business and society. 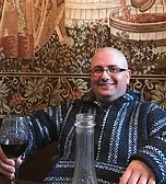 ​Gordon is a researcher working to address the existential risks of AI. He was introduced to the issue in the early 2000s by Nick Bostrom and Eliezer Yudkowsky and has made it a priority ever since. His current work focuses on using phenomenological methods to perform philosophical investigations into fundamental issues relevant to AI alignment research. 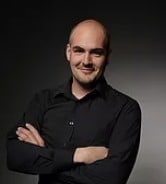 Morris is a Writers’ Guild of Great Britain writer from the UK. A graduate in Archaeology and Prehistory and former Head of English, Morris is currently based in Prague, where he writes screenplays, novels and video games internationally. One of his primary genres is science fiction and his work in this field inspired both he and a sci-fi writing student to contribute what they could to the AI race problem.

Five of the prize winners managed to attend the Human-Level AI Conference in Prague this August, which is was co-organized by GoodAI, where they discussed their ideas further in an AI Race and Societal Impacts panel discussion (photos below).

At the AI Race and Societal Impacts session at the Human-Level AI conference our finalists were joined by:

For a panel session where they could discuss their ideas further. You can read more about the session here and videos will be made available shortly. 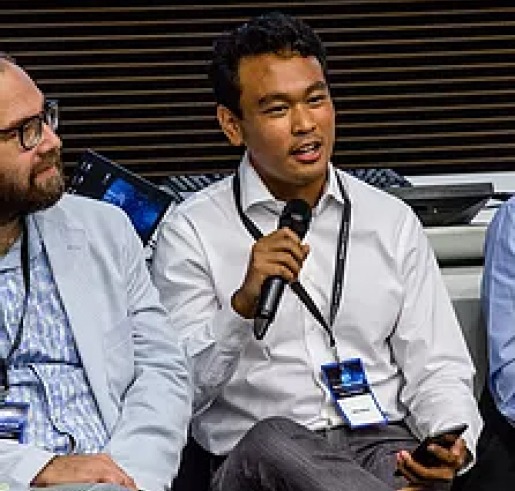 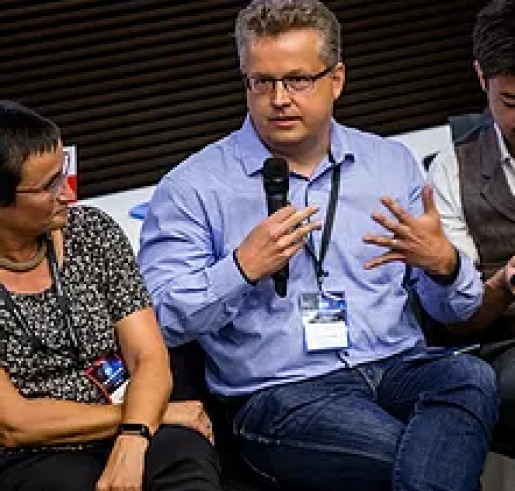 ​We encourage all those who took part in the Solving the AI Race round to publish their submissions on our forum to discuss further and work together towards a robust solution.

​This was just the first stage where the goal was to get as diverse pool of ideas as possible and we intend to continue working on solutions to the AI Race. We are glad we got such a diverse range of ideas and opened up many points of discussion. The judges concluded that none of the submissions provided a complete robust solution to all of the possible pitfalls of a race to AI. Therefore, the next round of the Challenge is likely to focus more on concrete KPI’s and test for robustness of solutions.

​As the submissions really got the judges thinking, they have also been invited, by jury member Roman V. Yampolskiy, to submit their papers to a Special Issue of peer reviewed journal Big Data and Cognitive Computing journal – “Artificial Superintelligence: Coordination & Strategy“.

More information about the round

Primary objective: find a solution or set of solutions for mitigating the risks associated with the AI race.

Secondary objectives: create discussion around the topic in order to gain a better understanding of the nature of the AI race, raise awareness of the race, and to get as diverse an idea pool as possible.

​You can see the full rules here.

​Submissions could have included:

​By sending in a submission, the author agreed to give GoodAI permission to publish it online so others can learn from, or build on it.