The grand opening of the newly refurbished historical building – The Oranžérie, recently took place in Prague. The building is now home to companies Keen Software House and GoodAI. 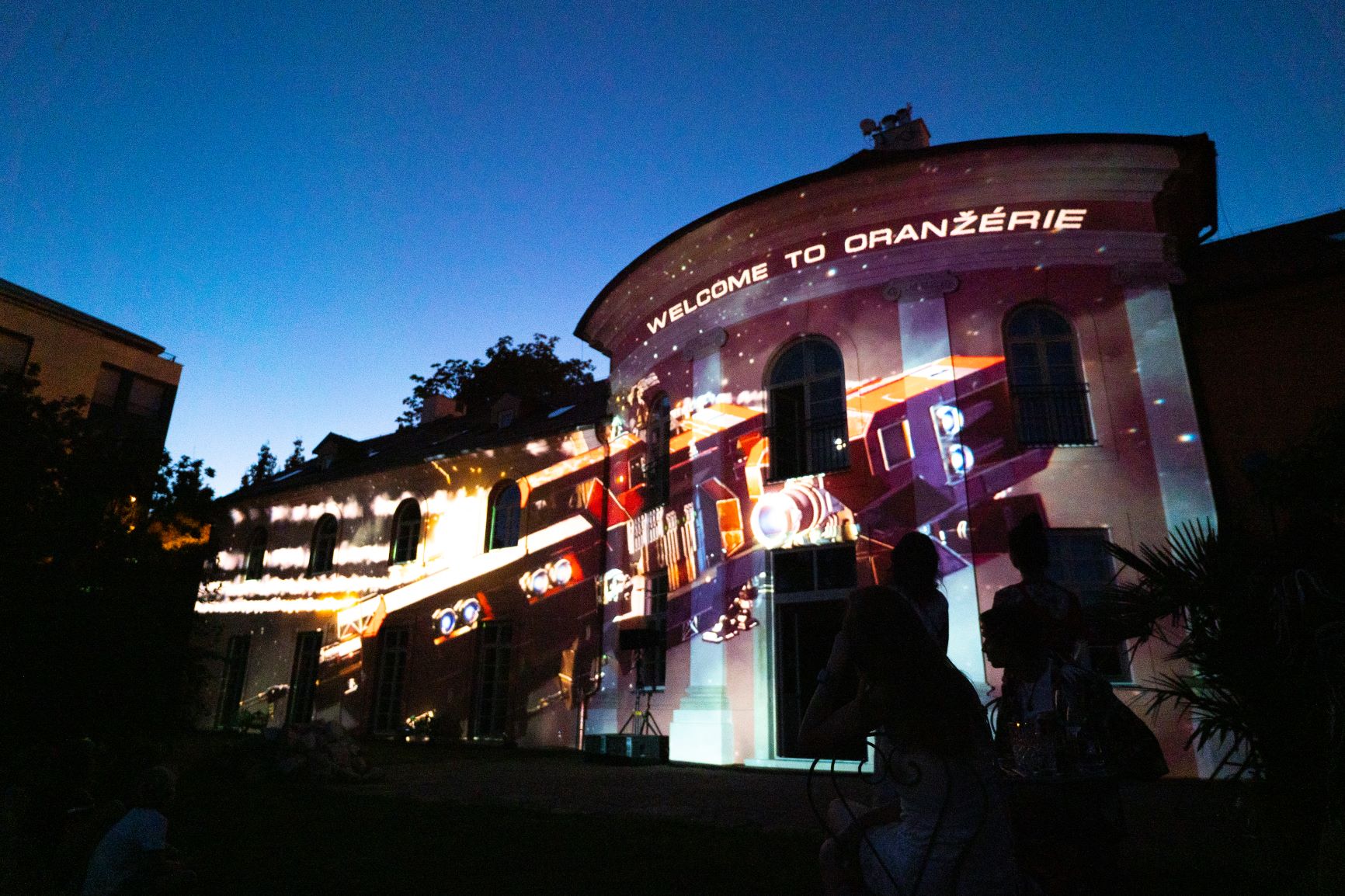 Space Engineers videogame is projected onto the facade of The Oranžérie.

Keen Software House is an independent videogame development company, most famous for the game Space Engineers that has sold over 4 million copies, and GoodAI is a research and development company aiming to create general artificial intelligence.

The opening party saw over 100 guests from the technology, video games, and artificial intelligence sectors gather to enjoy a BBQ, tours of the 18-century villa, and a video-mapping projection onto the facade of the building that displayed the work of the two companies.

The party was live-streamed on Twitch to fans of the games who could also enjoy a virtual tour of the building as well as speeches from Founder and CEO of both companies, Marek Rosa, and from COO of GoodAI, Olga Afanasjeva, who lead the reconstruction project. 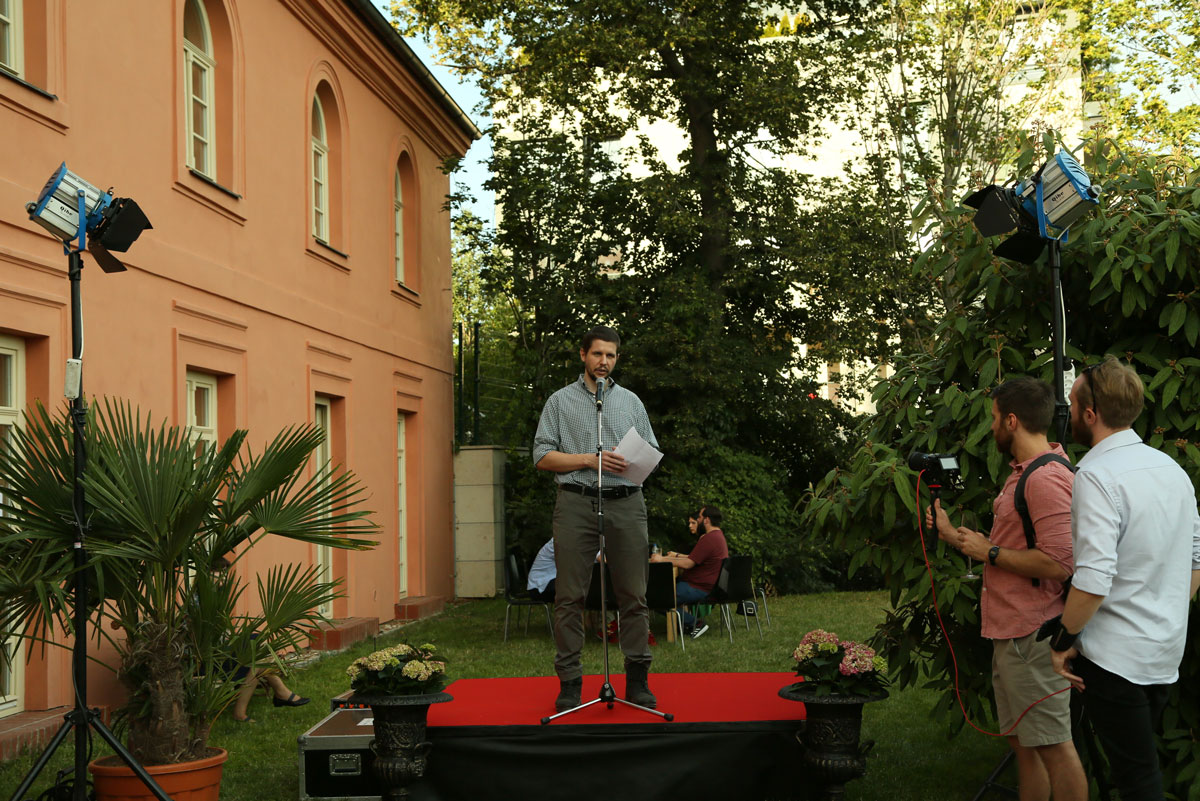 The reconstruction began last year after the property was purchased by the companies. Marek wanted a new home that could provide inspiration for his employees.

Marek Rosa said: “one of our main driving forces in Keen Software House and GoodAI is the need to create, we are constantly pushing the boundaries of what is possible and for this, we need creative solutions to complex problems. My long-term dream has always been to have our own headquarters where our teams can feel at home, not like they are in an office. I am sure that this inspirational space will help trigger our creativity and higher esthetics.” 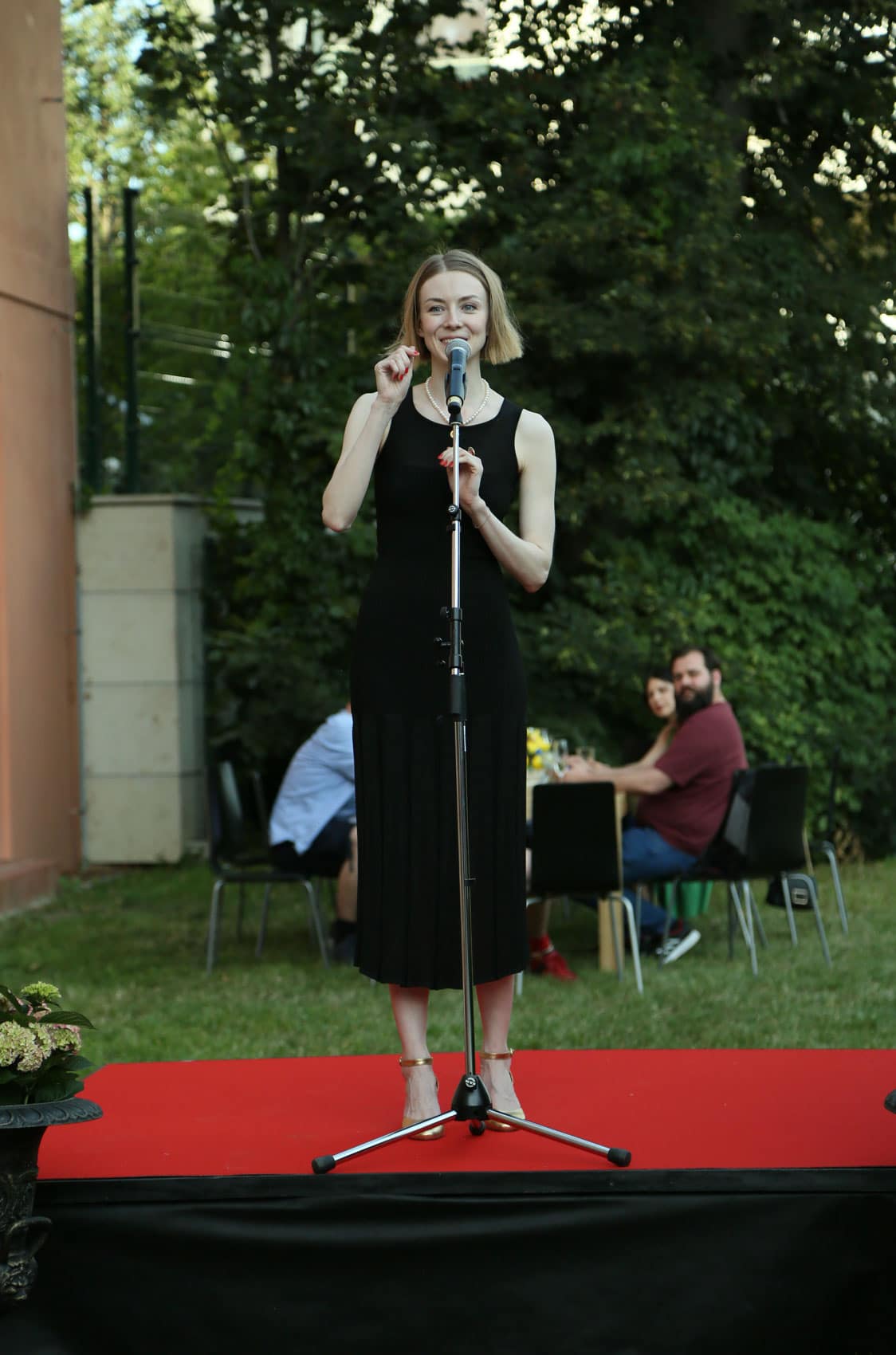 COO of GoodAI, Olga Afanasjeva, who lead the reconstruction project gives a speech at the opening party.

The Oranžérie was built in 1760 and has a rich history starting after the battle of White Mountain. The property has changed owners many times and has acted as a wax canvas factory, flats, and a Pioneers center, before being abandoned for a long time.

GoodAI and Keen Software House are made up of over 65 researchers, developers, engineers, programmers, artists, and more, and both companies are continuing to grow.

Find out more about the Oranžérie and its history here: www.Oranzerie.cz 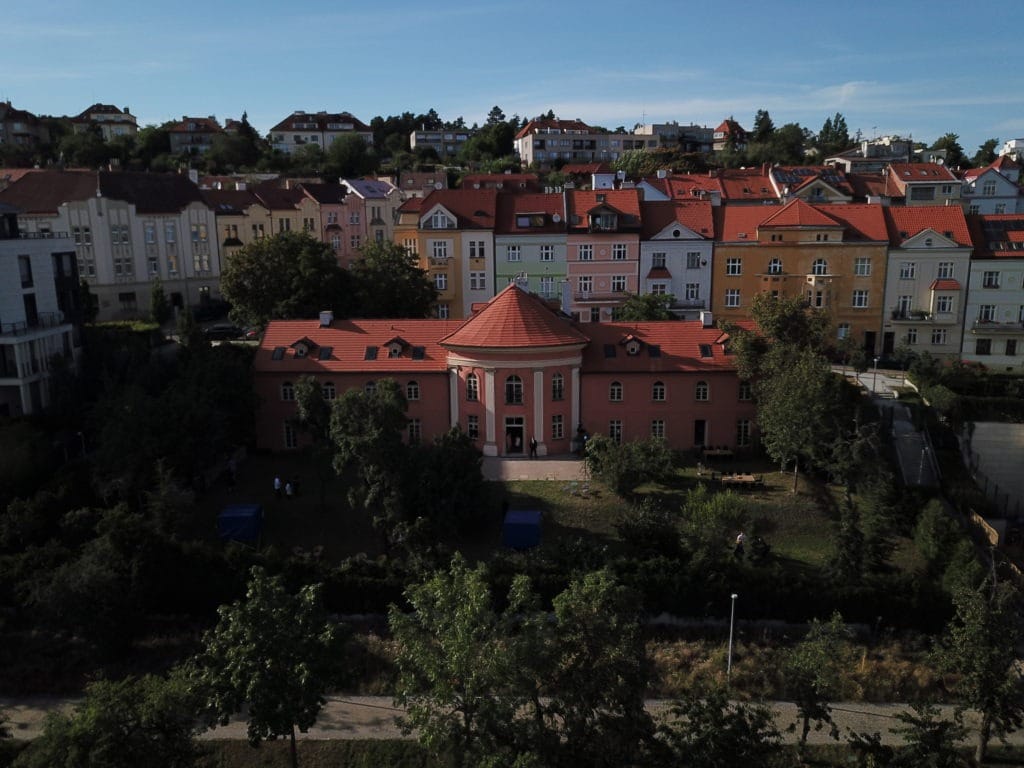 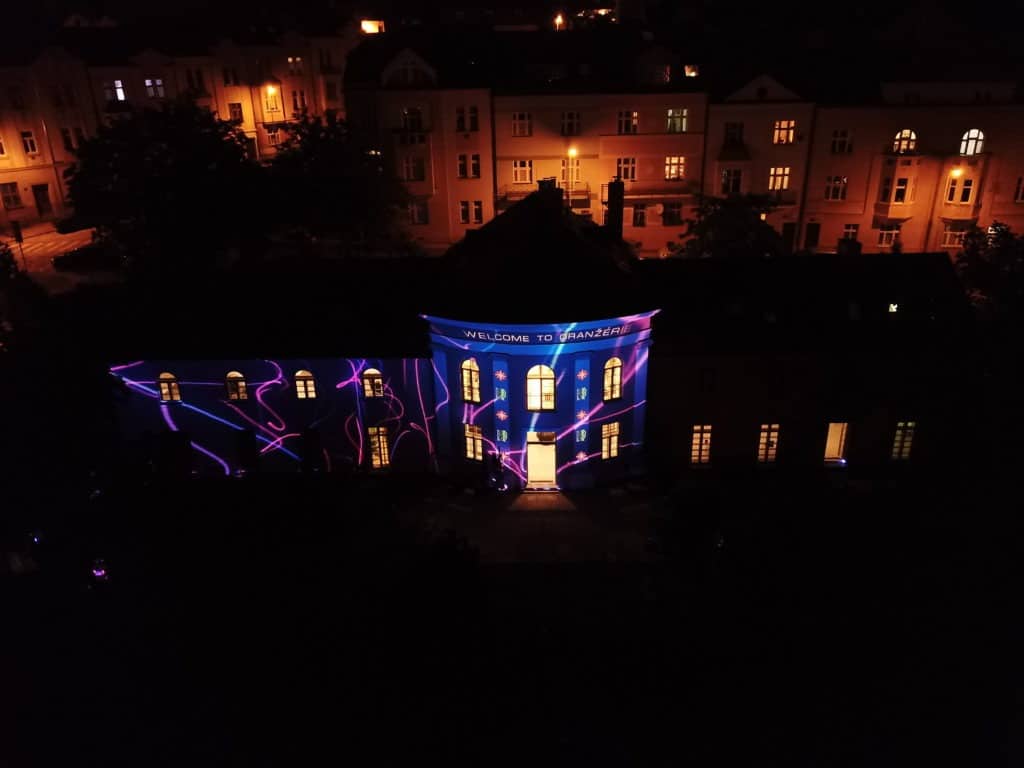 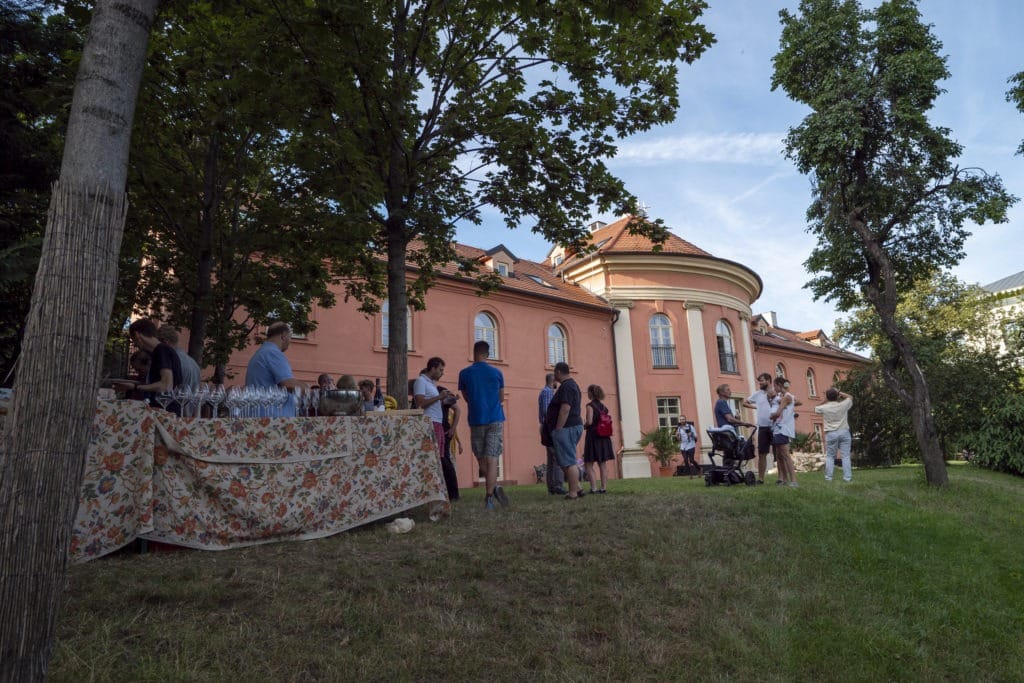 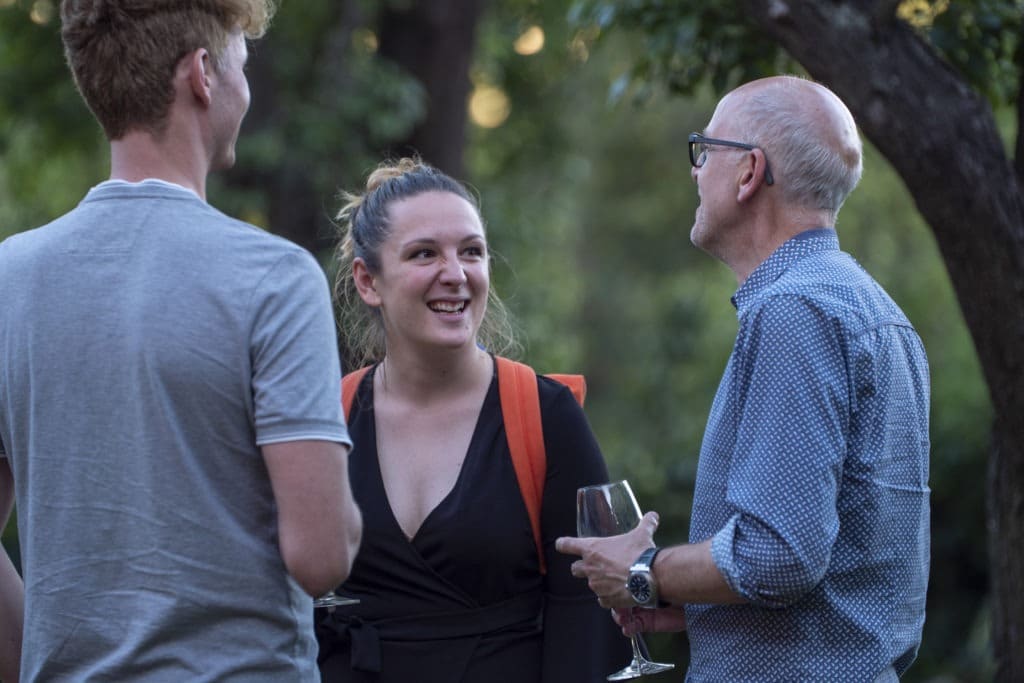 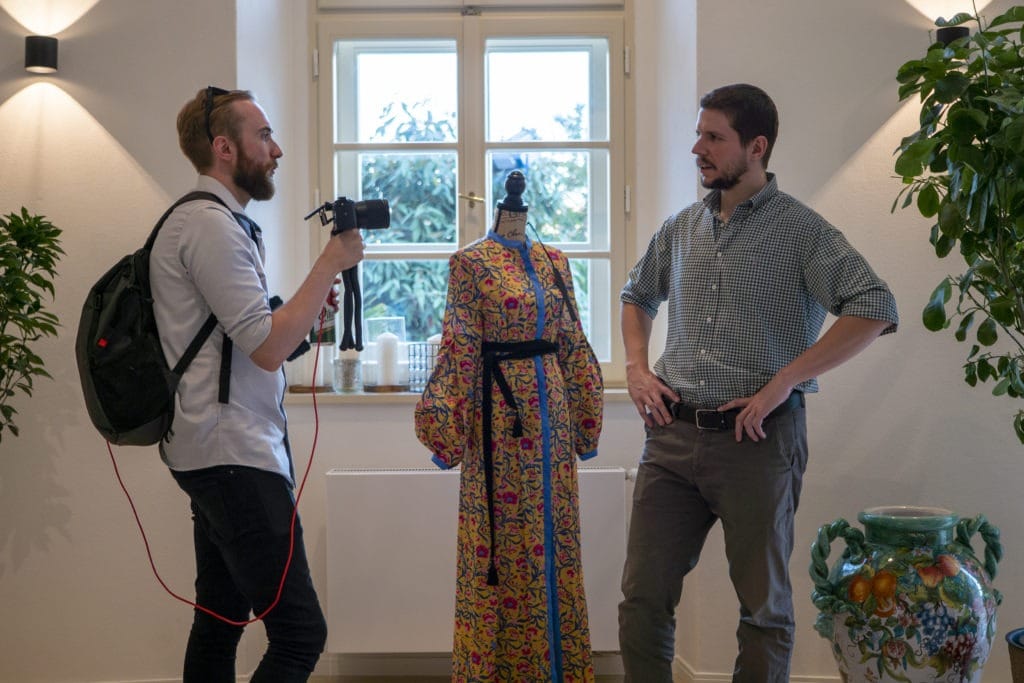 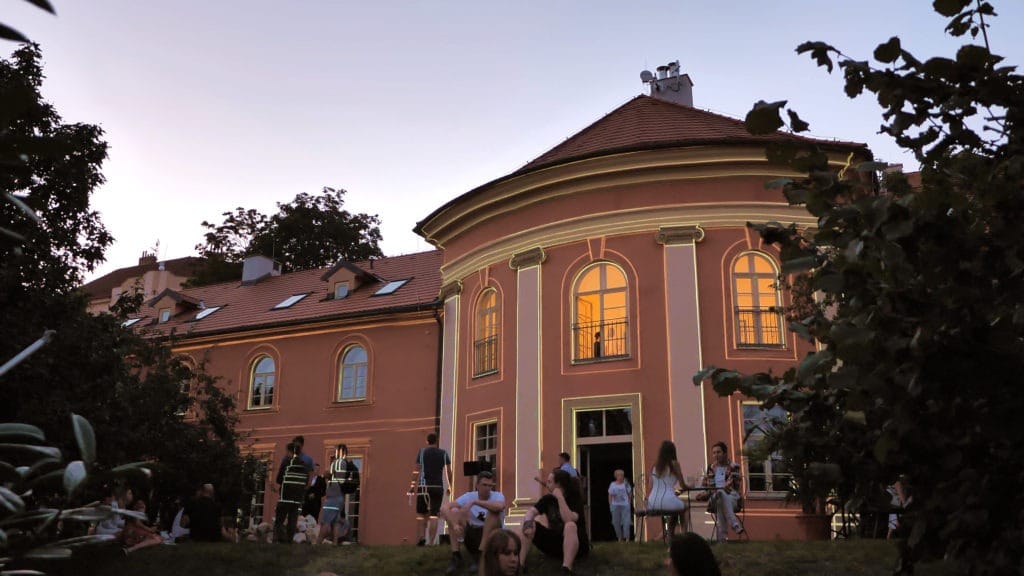 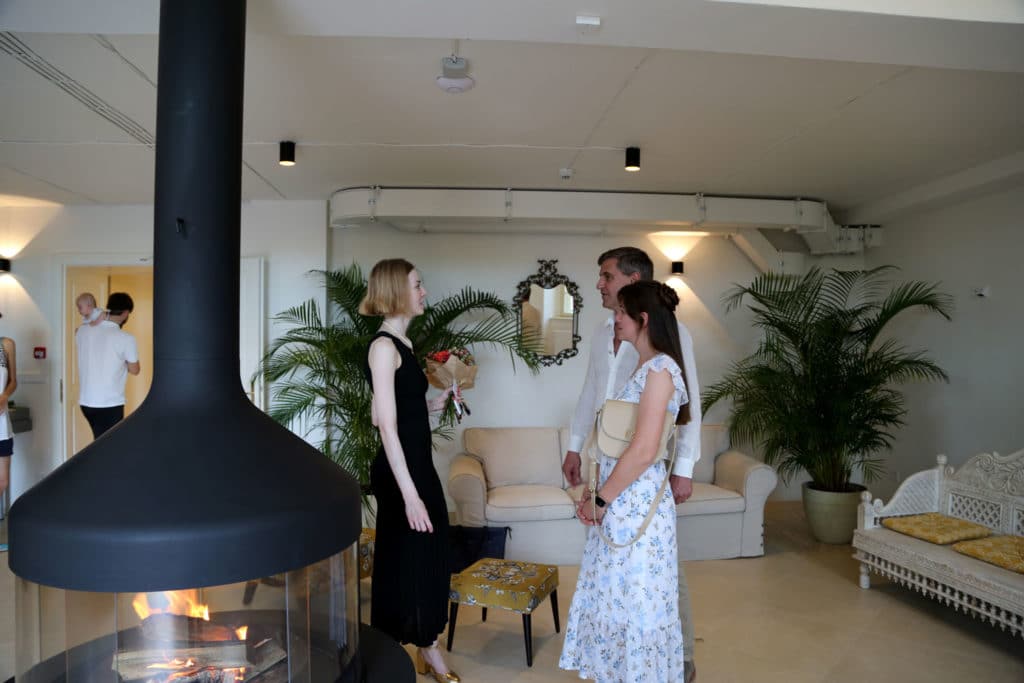 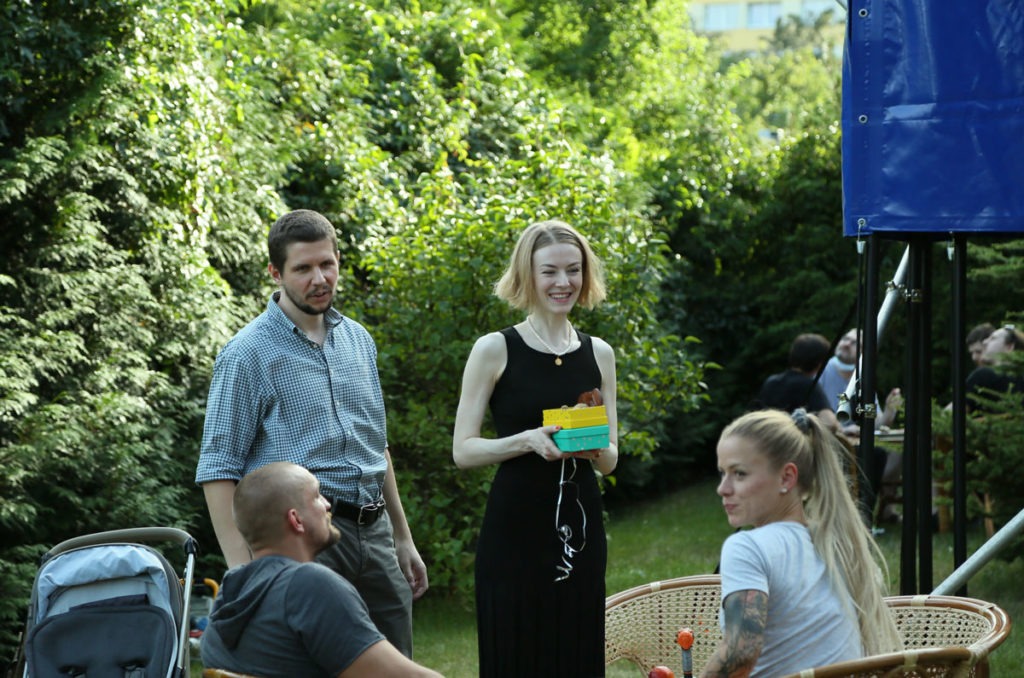 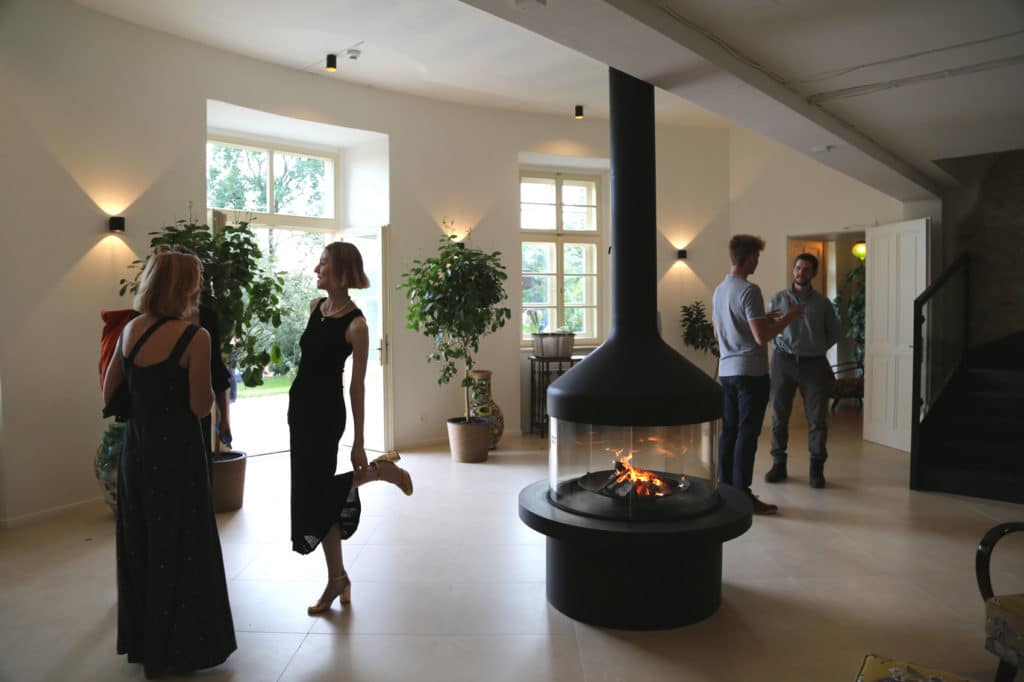 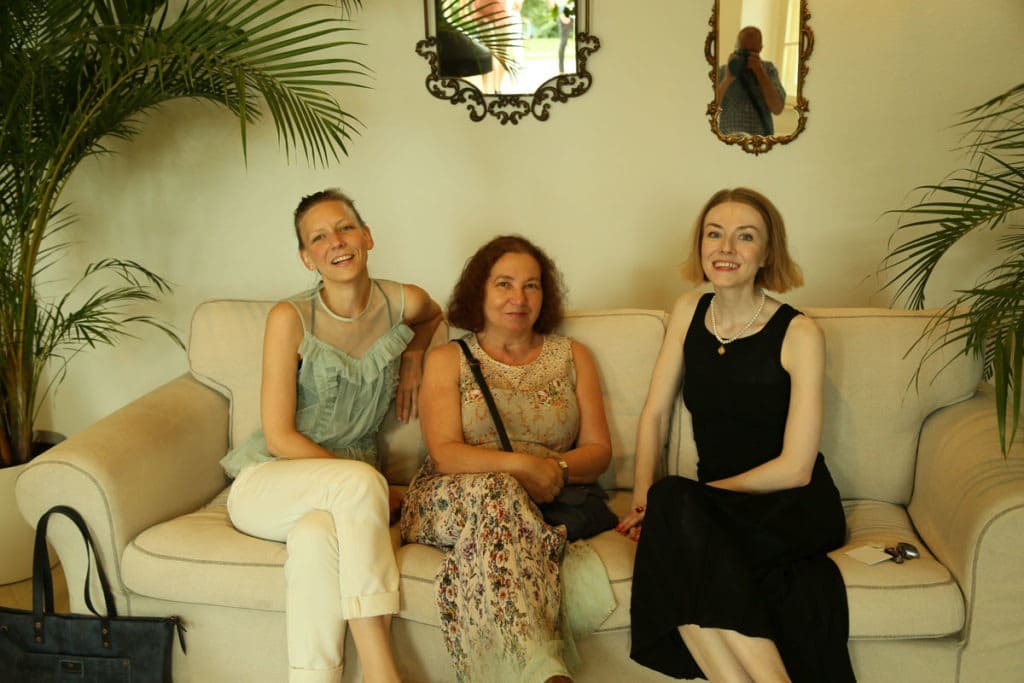