People are interested in knowing what our progress was in 2019 and what our plans are for 2020. In this post, you can learn about the highlights of last year and our plans for the future. 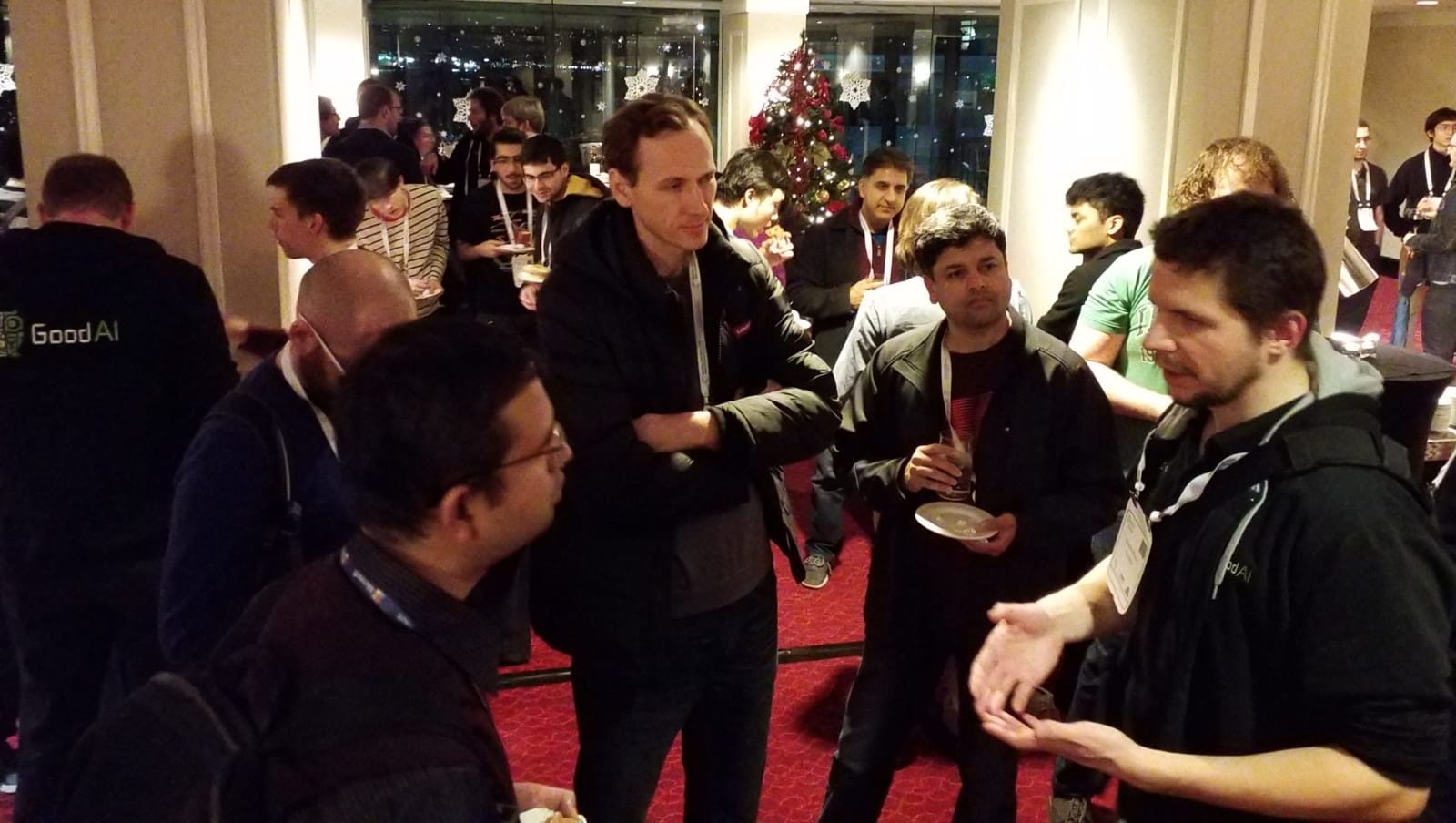 CEO Marek Rosa speaks with participants at the Meetup.

Šimon Šicko and Lucia Šicková: Šimon and Lucia have been working with GoodAI since September. Simon is the CEO and Lucia is the CLO (Chief Learning Officer) of Pixel Federation, a successful and growing free-to-play gaming company from Bratislava, Slovakia. They are both experienced entrepreneurs, we have been friends for years and they have already given GoodAI valuable input.

Petr Šrámek — Petr Šrámek has joined GoodAI as a Strategic Advisor. He is a serial entrepreneur with a track record in the AI world which includes founding the AI Startup Incubator.

My long-term dream has always been to have our own office building which we can fit out the way we need it, and how we like it.

This year we were able to achieve this goal. We finally found a building in Prague that has all the attributes we needed. We chose to call it Oranžérie. 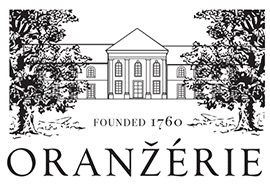 Oranžérie’s office space is 1000 square meters and the garden is 2000 square meters (plus there’s a large public park with a lake in front of it). The new office also includes an underground garage and a large conference room. We will also have our own gym, a fully fitted kitchen, a fireplace, and a garden hang-out spot complete with grills for summer barbeques!

Right now, a construction company is finishing the interiors, making Oranžérie cozy and comfortable, for our teams at Keen Software House and GoodAI. We believe that what surrounds you impacts what you create.

We are planning to move to Oranžérie in May 2020.

History: Oranžérie was built in 1760 and originally used as a winter greenhouse, it was later converted into a residential building, and then an office for the municipality.

This is the first time we are publicly sharing these photos!

2019 was great, and truly game-changing for Keen Software House and GoodAI. 2020 will bring even more changes and growth.

Thanks to everyone who is keeping their fingers crossed for us!

Thank you for reading this!

Marek Rosa is the CEO and CTO of GoodAI, a general artificial intelligence R&D company, and the CEO and founder of Keen Software House, an independent game development studio best known for its best-seller Space Engineers (4 million copies sold). Both companies are based in Prague, Czech Republic.

Marek has been interested in artificial intelligence since childhood. He started his career as a programmer but later transitioned to a leadership role. After the success of the Keen Software House titles, Marek was able to personally fund GoodAI, his new general AI research company building human-level artificial intelligence.

GoodAI started in January 2014 and has over 30 research scientists, engineers, and consultants working across its Research and Applied teams.

At this time, Marek is developing both Space Engineers and Medieval Engineers, as well as leading daily research and development on recursive self-improvement based general AI architecture — Badger.