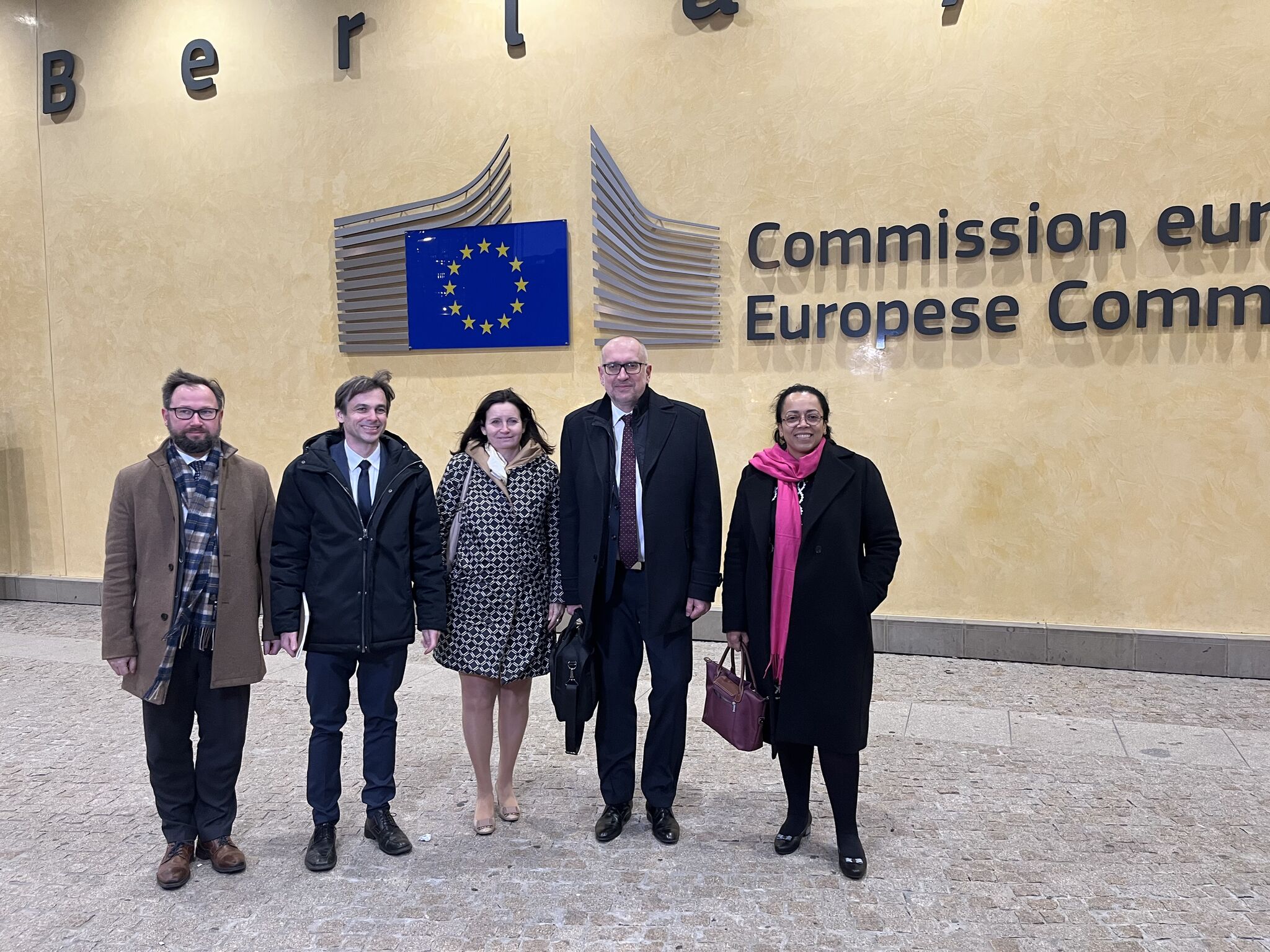 GoodAI’s Marek Havrda has left his role as AI Policy and Social Impact Director to commence a new post in public administration. Appointed Deputy Minister of European Affairs, Havrda will be returning to work for the public interest full time after nearly a decade in the non-for-profit and tech start-up worlds.

Since 2016, Havrda has driven and built on GoodAI’s research into AI’s long-term impacts on society. His endeavors focused on translating efforts into meaningful and effective policy through the inclusion of researchers and developers in AI, as well as voices from the social-sciences and humanities fields. Taking an impact-assessment approach, Havrda placed societal well-being and democratic values at the center of his work on AI governance.

Under his leadership, GoodAI’s work and standing deepened through active representation at global events that include the OECD Network of Experts on AI and the World Government summit. Collaboration with grassroots initiatives, conferences, and workshops paved the way for increased dialogue and transparency on AI ethics and safety topics.

The Czech Republic will take over the rotating Presidency of the Council of the European Union in July of 2022. A number of major EU legal initiatives are in the pipeline with Havrda slated to work on climate, environment, and digital governance. “Marek was very helpful in shaping GoodAI culture. I hope that our paths will meet again in the future,” states GoodAI Founder and CEO, Marek Rosa.

For the latest from our blog, sign up for our newsletter.