The idea that mass extinctions allow many new types of species to evolve is a central concept in evolution, but a new study using artificial intelligence to examine the fossil record finds this is rarely true. 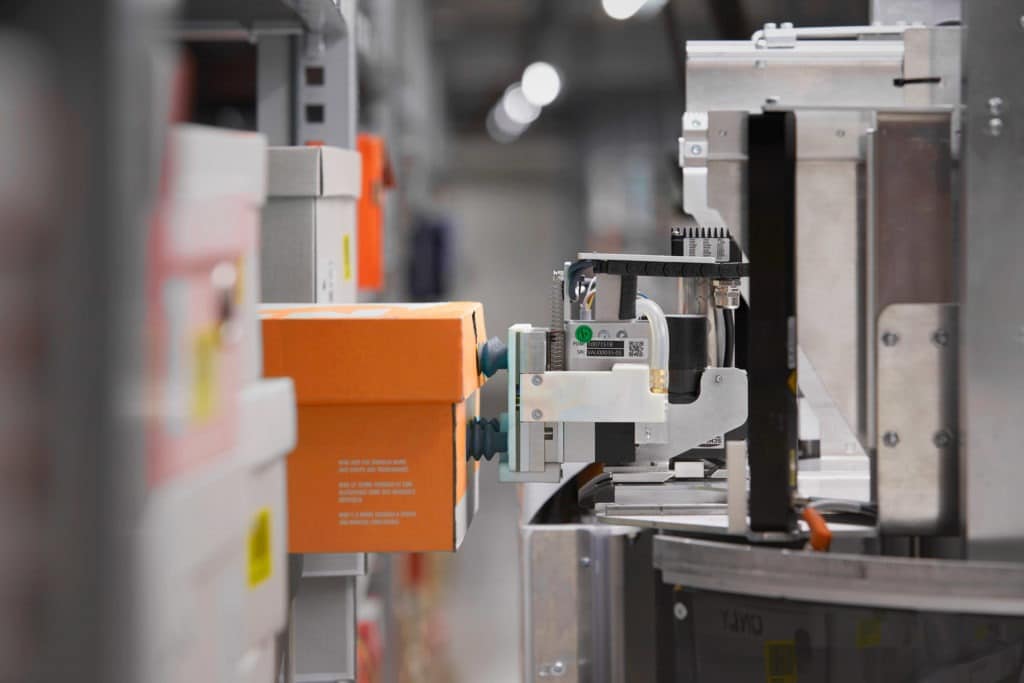 Artificial intelligence (AI) research and development company, GoodAI, has awarded a grant to Tomáš Mikolov from the Czech Institute of Informatics, Robotics, and Cybernetics CTU to study how novel behaviors arise in AI. 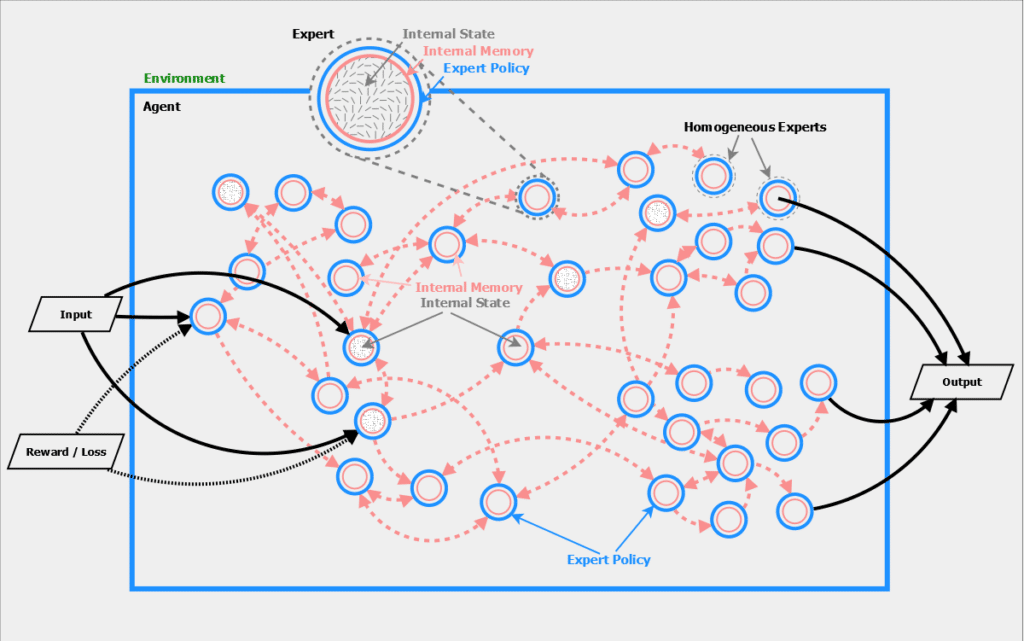 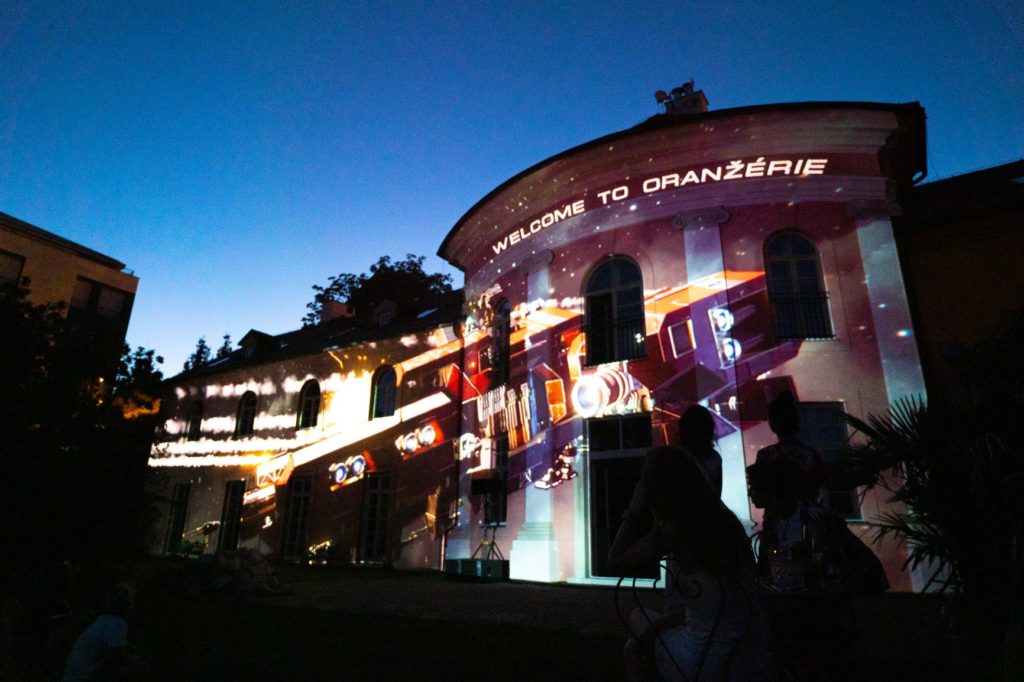 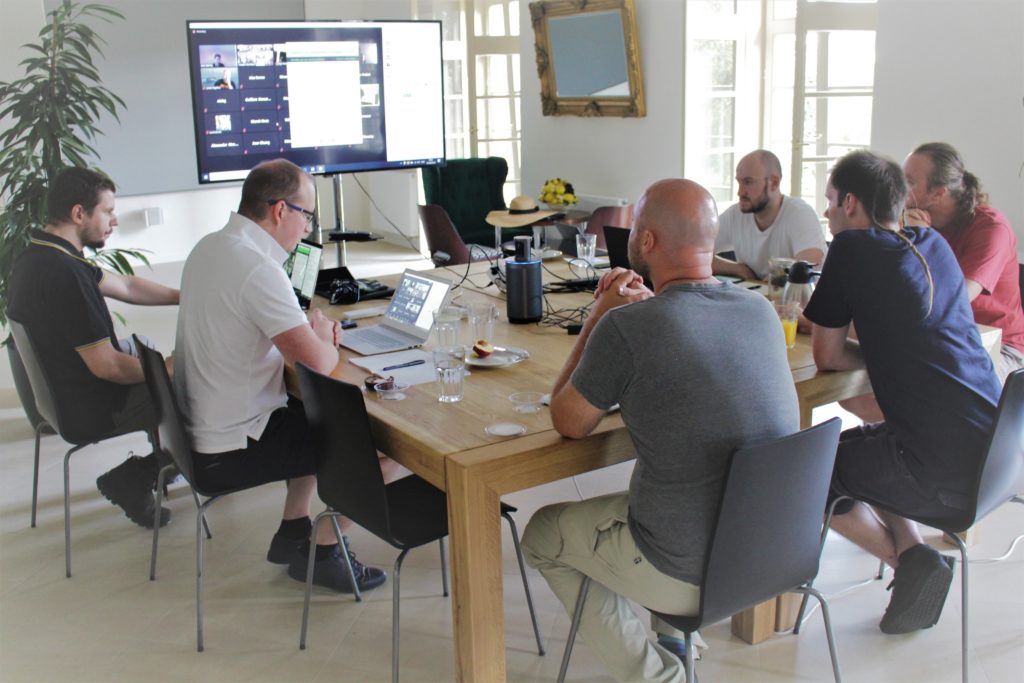 Last week GoodAI organized the first Meta-Learning & Multi-Agent Learning Workshop which throughout the week saw over 60 participants from across the world take part including speakers from Google Brain, DeepMind, OpenAI, University of Oxford, Stanford University and MIT.