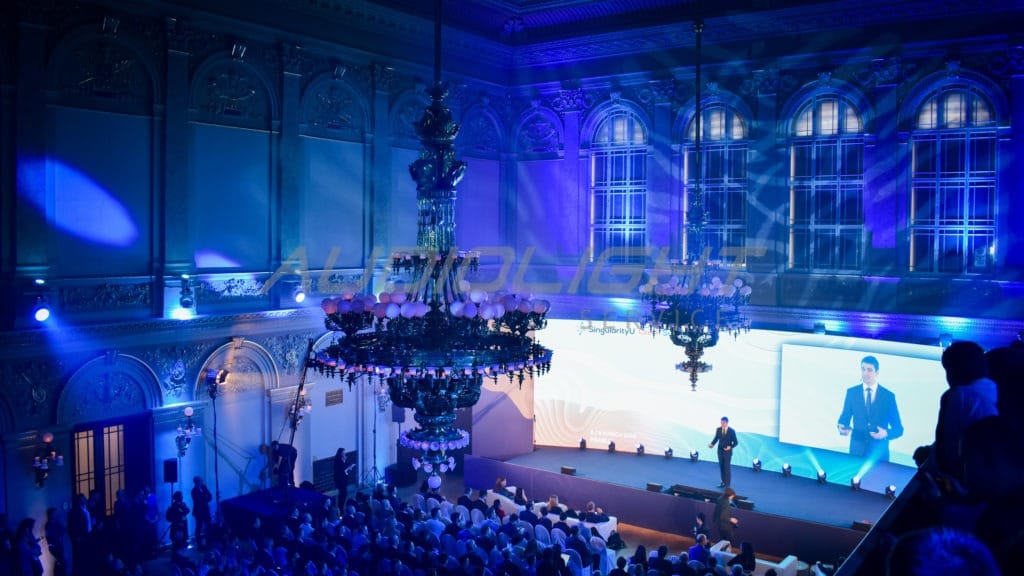 CEO Marek Rosa spoke about the Ethics of AI at the SingularityU Czech Summit in Prague. ​Singularity University (SU) is a global learning and innovation community using exponential technologies to tackle the world’s biggest challenges and build an abundant future.

Today we have launched the “Solving the AI Race” round of the General AI Challenge, where participants have the chance to win $15,000 in prizes by sending us suggestions on how to mitigate the risks associated with a race to. 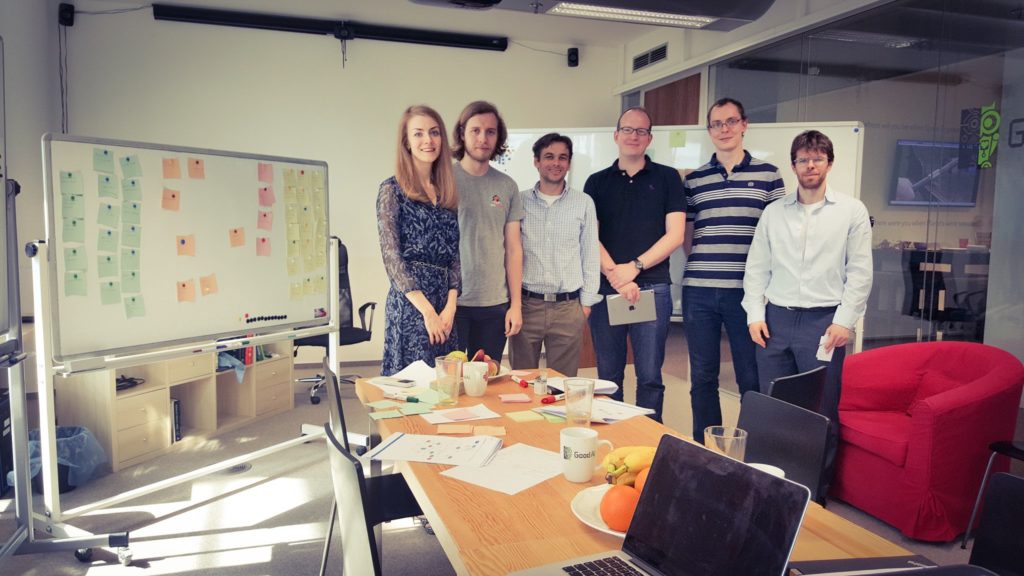 At GoodAI and our partner organization AI Roadmap Institute, we have been working on visualizing different scenarios that could occur from the AI race, where developers race towards being the first to achieve general AI and might neglect either safety.

GoodAI recently hosted a workshop in Tokyo on AI race avoidance. The workshop took place after the AI and Society Symposium, and featured 14 participants from the field. We have published a blog post outlining some of the findings from. 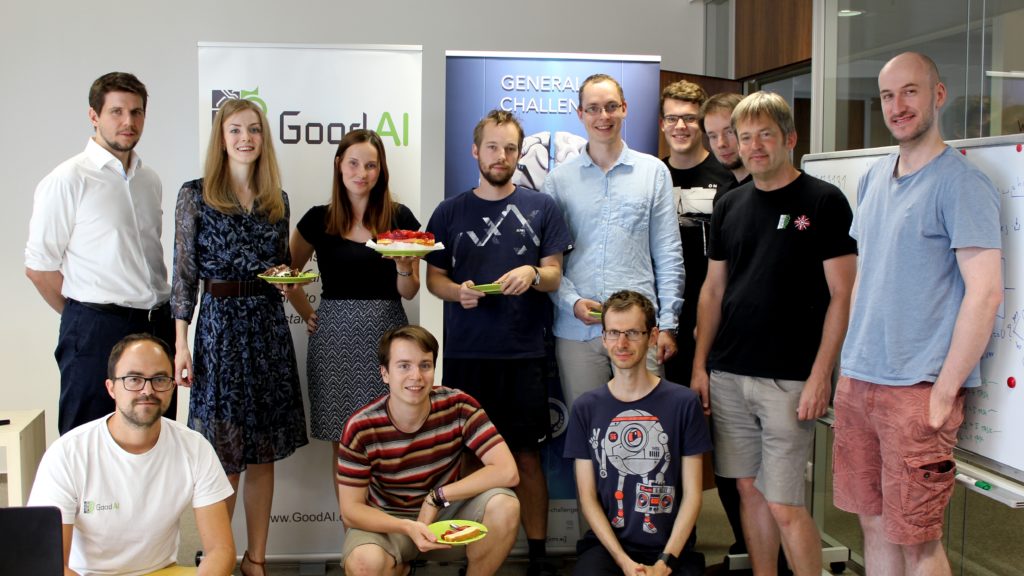 The first round of the General AI Challenge, Gradual Learning – Learning Like a Human, has come to an end. We received 13 submissions, which all competed for the qualitative or “best idea” prize, while the eight entries with agents. 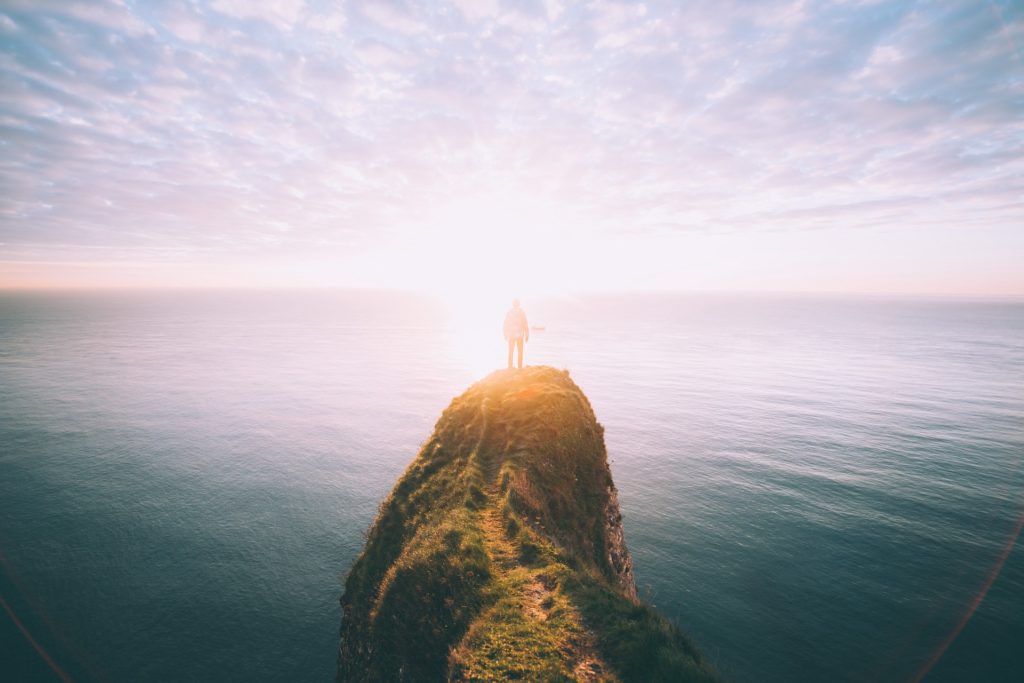 AVOIDING THE PRECIPICE: Race Avoidance in the Development of Artificial General Intelligence

With the advent of artificial intelligence (AI) in most areas of our lives, the stakes are increasingly becoming higher at every level. Investments into companies developing machine intelligence applications are reaching astronomical amounts. Despite the rather narrow focus of most. 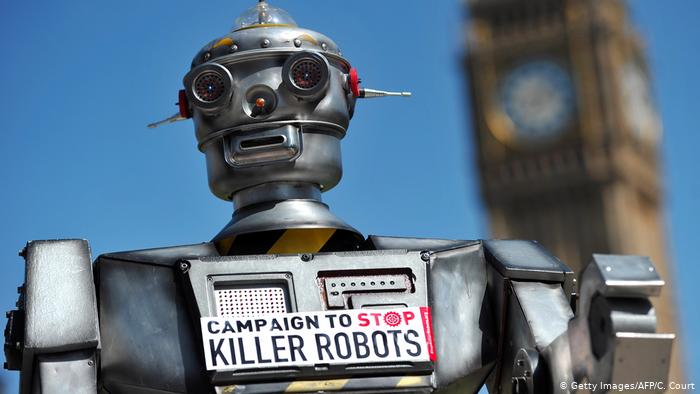 We have joined 116 of the top AI firms from 26 different countries in signing an Open Letter to collectively urge the United Nations to ban “killer robots” or lethal autonomous weapons at the International Joint Conference in Artificial Intelligence (IJCAI 2017)..

Start working with us