GoodAI was proud to support the Animal-AI Olympics which was organized by the Leverhulme Centre for the Future of Intelligence, Imperial College London, and the University of Cambridge. The project aimed to benchmark AI agents against multiple animal species using.

People are interested in knowing what our progress was in 2019 and what our plans are for 2020. In this post, you can learn about the highlights of last year and our plans for the future. Summary Space Engineers released. 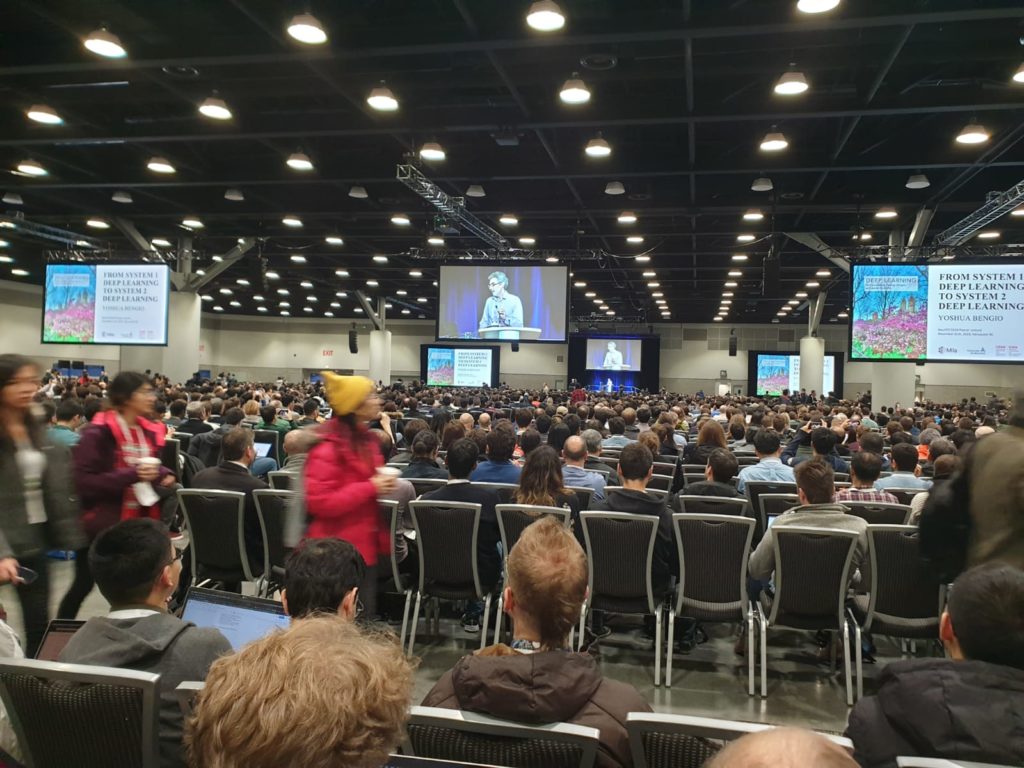 The GoodAI Research team recently traveled to Vancouver, Canada for NeurIPS 2019 where they introduced the new Badger Architecture to many participants and had great discussions with some of the best minds in the industry!  The conference welcomed around 13,000. 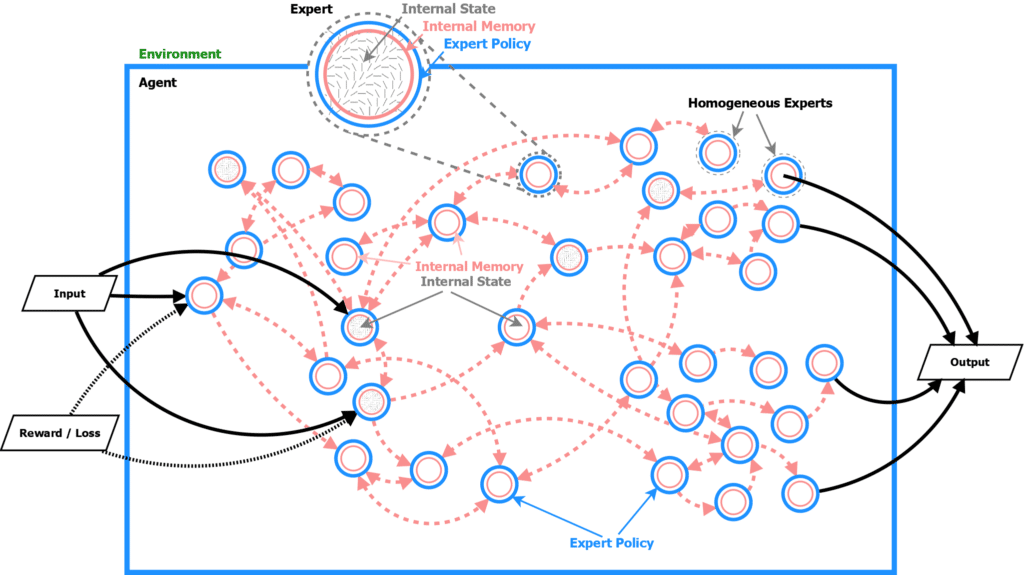 GoodAI has publically released the Badger Architecture which is the culmination of five years of work at GoodAI. Find out more about it and read the paper.

The problem Pressure ulcers, also known as bedsores or decubitus ulcers, are a common problem in bedcare facilities (such as hospitals) occurring across the world. They are injuries of the skin and soft tissues which occur due to prolonged pressure. The local.

Marek Rosa wins Person of the Year at the AI Awards

Last night GoodAI attended the AI Awards where CEO and CTO, Marek Rosa, won the Person of the Year Award. GoodAI also reached the finals in two other categories, reflecting the excellent year we had in 2018. Person of the Year Marek.

Start working with us